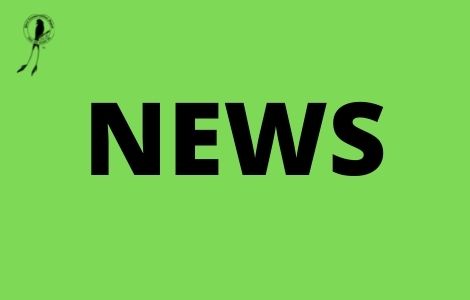 Diclofenac destruction programme kicked off at Jatayau Safe zone Nawalparasi on 31st March 2010 that was organized by Bird Conservation Nepal and Jatayu safe zone management committee. The main objective of the programme was to destroy the diclofenac and promote for safe alternative drug Meloxicam. Diclofenac is a non steroidal anti-inflammatory drug which is widely used by veterinary practitioners for livestock treatment.

Diclofenac was collected from FY 2005/2006 from different parts of Nepal with support of Royal Society for Protection of Birds (RSPB) and Darwin Initiative. 51.7 litre of injectable Diclofenac and 13 thousand 64 Diclofenac bolus/tablets were mixed together with soap water for denaturation and absorbed in coal. Finally they were destroyed in Traditional chulo following the regulation of Royal pharmaceutical society of Great Britain. Drug disposed during this process will have minimal impact on environment.

On this event large number of influential people participated from diverse field such as conservationist, government agencies, veterinary doctors, media persons and local groups. The program marked well with great enthusiasm from all the people and wide media coverage. Solo vulture photo exhibition by Krishna Mani Baral was also conducted.